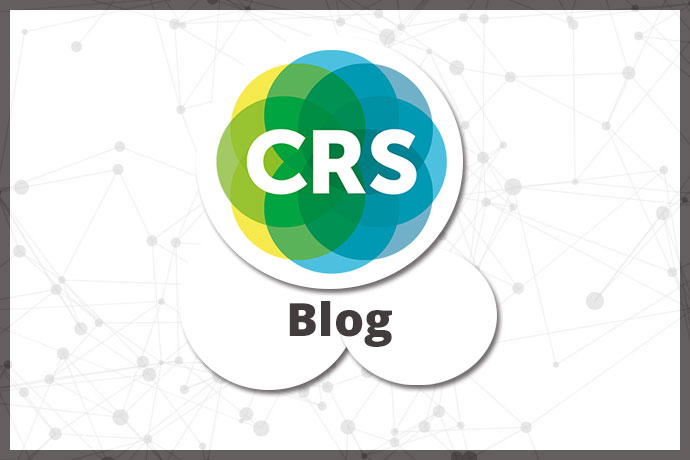 This has paved the way for several significant changes to the Taxation Laws Amendment Act 17 of 2017, and it is critical that business leaders take note.

Below is a list of these changes and their potential impact on business.

Limitation of foreign employment income exemption: Tax residents outside of South Africa for more than 183 days as well as for a continuous period of longer than 60 days during a 12-month period rendering employment services, will now only be exempted up to the first R1 million of their employment income earned abroad.

Any foreign employment income earned over and above this amount will be taxed in South Africa, applying the normal tax tables for that particular year of assessment.

Increase of thresholds for exemption of employer provided bursaries to learners with disabilities: The need arises to clarify employer obligations to verify disability status of bursary holders, along with family connection and duty of ‘care and support’.

Dividends on employee share incentive schemes: The discussion surrounding the differentiation between an employee share holder and an individual that acquired shares was held. The request was partially accepted. The proposed wording will be changed to delete the proposal that the person by whom the dividend is distributed (a CSDP in the above comment) must deduct or withhold PAYE.

One of the main changes in the Tax Administration Laws Amendment Act 13 of 2017 is: spread of PAYE cap on deductible retirement fund contributions over year (R350 000.00):

Consultation with the payroll software industry indicated that the application of the cap for PAYE purposes will take on a cumulative basis for the portion of the year of assessment that the employee receives remuneration from an employer.

For example – if an employee is employed by an employer for seven months during 2018/19 tax year a cumulative deduction limitation of R204 166.67 will apply in the seventh month.

There are a lot of decisions to take in and consider and a great deal for business to deal with by way of change to tax legislation.

We recommend consulting with our legislation team at info@crs.co.za for in-depth insight, advice and knowledge.