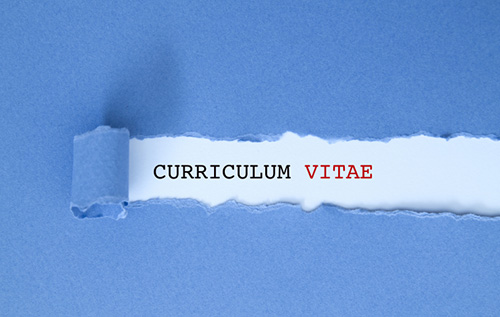 The recently adopted National Qualifications Framework Amendment Bill has been sent to President Cyril Ramaphosa for assent and once he signs it into law, South Africans who are found guilty of qualification misrepresentation on their CVs could face a harsh fine, up to five years in prison, or both.

According to the proposed legislation, public and private sector employers will be obligated to report people with fake qualifications to the South African Qualifications Authority, which will be responsible for publishing a national name and shame list of misrepresented and fraudulent credentials.

The bill also introduces measures to deal with organisations that issue invalid qualifications, as well as educational institutions that fraudulently claim to offer a qualification.

Until the new legislation is enacted, CV misrepresentation remains a form of misconduct under the Labour Relations Act, for which employees can be dismissed. CRS recommends that employers ask newly appointed employees to complete a comprehensive hand-written application form (in addition to the CV they provide), which includes a disclaimer stating that they will be dismissed if they are found to have misrepresented themselves.