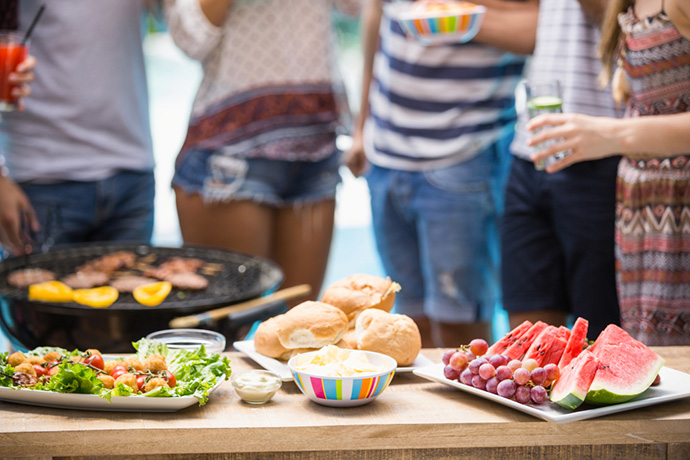 Why we braai on Heritage Day

Why we braai on Heritage Day

The legendary King Shaka was renowned for the prominent role he played in uniting the various Zulu clans into a cohesive nation. Consequently, Shaka Day was observed each year in KwaZulu-Natal on 24 September, the presumed date of the king’s death in 1828.

During the 1990s, just before the dawn of democracy, the then government of national unity chose not to include Shaka Day in the proposed Public Holidays Bill. The Inkatha Freedom Party objected strongly to this decision and refused to sign the Bill.

As a compromise, it was eventually decided to include the holiday but rename it Heritage Day to promote unity among South Africa’s diverse cultural heritage.

Fast forward to 2005 and celebrity chef Jan Scannell (aka Jan Braai) began campaigning to rebrand the holiday as Braai Day as a means of nurturing a common national pastime which is shared across all South African races and cultures. “The ingredients may differ, but one thing that never changes is that when South Africans have something to celebrate, we light fires and prepare great feasts,” he reasoned.

Two years later Archbishop Desmond Tutu was appointed patron of Braai Day. “We’re going to have this wonderful thing on the 24th of this month,” he was quoted as saying, “when we all gather round one fire. It’s a fantastic thing, a very simple idea.

“Irrespective of your politics, of your culture, of your race, of your whatever, hierdie ding doen ons saam… just South Africans doing one thing together, and recognising that we are a fantastic nation.”

So whether you prefer to call it chisa nyama, ukosa, barbeque (anyone?), or just a braai, Heritage Day has been set aside for you to unite with fellow South Africans around a fire and wave a flag to celebrate the rich and varied cultural heritage of our magnificent and beautiful country.