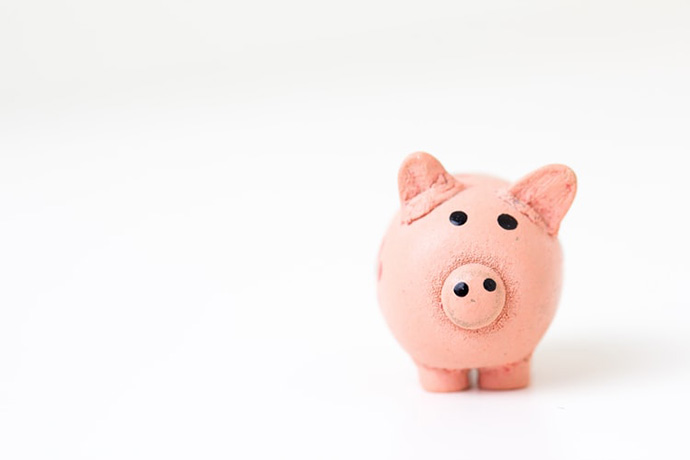 It would be fair to say that South Africa held its collective breath on 26 February 2020 as Finance Minister Tito Mboweni delivered the Budget Speech for the fiscal year 2020/2021.

It would also be accurate to suggest that the speech received a mixed response and the business market reacted as expected – scouting for good news among several bombshells.

We have identified the most salient points raised by the minister, specifically those that will have an impact – either directly or indirectly – on your business.

Let’s begin with the numbers….

We also consider the realities of operating a business in South Africa.

As load-shedding and Eskom’s challenges continue to impact businesses across various industries and sectors, it is interesting to note that government has allocated R230 billion over ten years to the restructuring of the electricity sector and the achievement of a stable electricity supply.

From a tax point of view there was good news for cash-strapped consumers – no major tax increases have been proposed and there will be some personal income tax relief.

Excise duties have been increased to keep pace with inflation. To adjust for inflation, the fuel levy increases by 25 cents per litre, of which 16 cents is for the general fuel levy and 9 cents for the Road Accident Fund levy.

Government will reduce the public sector wage bill as a share of overall spending. Last year the finance minister announced measures to realise a R27 billion reduction in the state salary bill over three years by incentivising early retirement in the public sector. This year the cuts are going far deeper with National Treasury proposing a R160.2 billion cut in the wage bill for state employees in national and provincial departments over three years.

Contact our legislation team at info@crs.co.za if you require any additional information.