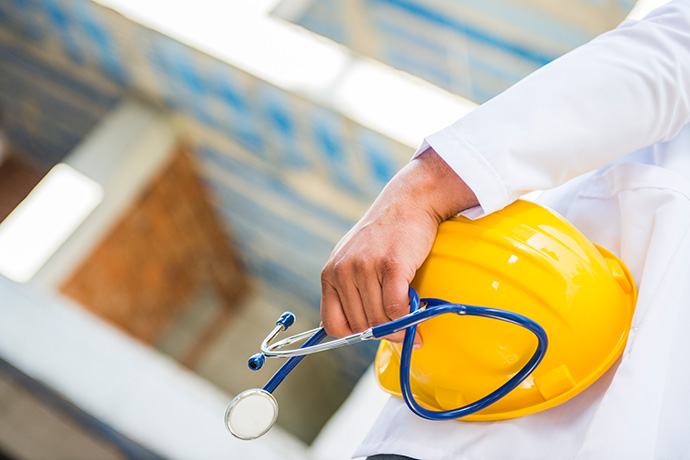 What does the sick note controversy entail?

Employers and employees have rights when it comes to sick leave, but fraudulent sick notes are a rising problem

In the wake of Jacob Zuma’s alleged medical certificate presented to court in January 2020, there has been widening controversy around these documents and their validity in the South African workplace. For companies and employees, sick notes are essential when it comes to verifying ill health and non-attendance at work, but when these are modified or faked, the repercussions can lead to loss of earnings for companies and potentially loss of reputation and career for employees. Faked sick notes constitute an act of fraud and can lead to dismissal.

Everyone is entitled to 30 days’ sick leave

“Everyone is entitled to 30 days’ sick leave over a three-year cycle, but many people use up the last few days of sick leave they have left before the next three-year cycle begins,” explains Nicol Myburgh, Head of the HCM Business Unit at CRS Technologies. “Some even go so far as to plan their sick leave in advance.”

According to the Basic Conditions of Employment Act employers may request a sick note from an employee who has been absent from work for more than two consecutive days, or on more than two occasions during an eight-week period.

The note must be issued by a medical practitioner or someone who is certified to diagnose and treat patients, and who is certified with the Health Professions Council of South Africa (HPCSA). In addition, the HSPCA has developed a fairly stringent list of rules that must be met when it comes to medical certificates. Some of the stand out points include:

“A sick note may include the doctor’s diagnosis but only if the employee consents to this disclosure,” Myburgh points out. “Additionally, the actual dates on which the employee is unable to work, not the date of the visit to the doctor, must be stated. The doctor’s signature alongside the employee’s name and surname is also required to ensure the sick note’s legitimacy.”

Sick notes are not a joke

It’s important to note that the information around the medical condition affecting the patient is only released at their discretion. If the patient is uncomfortable with full disclosure, the practitioner can frame the diagnosis in a way that doesn’t give away too much information. This doesn’t necessarily mean that the note is forged, but only that the employer may want to further verify the note with the relevant practitioner.

“However, a sick note on which the dates have been changed, doesn’t have the practitioner’s name or practice number, and isn’t filled out correctly should be cause for concern,” Myburgh continues. “If a person says they are sick and hand in a fake note, they could ultimately face dismissal on the grounds of fraud. Following a disciplinary hearing, it’s very likely they will be asked to leave as the trust relationship between employer and employee has been broken.

“Sick notes are not a joke or a clever way of using up sick leave on a fantastic holiday. If the note isn’t valid and the employee is discovered, they could lose their job and their reputation. For employers, it’s important to ensure that any note handed in meets the stringent criteria laid out by the HPCSA to avoid sick leave fraud and loss of earnings. Either way, sick notes are meant to be used by those who are genuinely unable to work so that both employer and employee are protected,” Myburgh concludes.