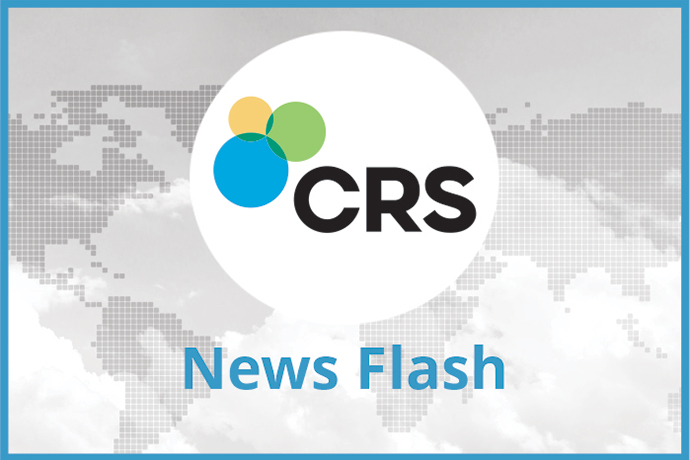 To see the summary of the proposed tax measures released in a media statement by the Minister of Finance on 23 April 2020, refer to the News Flash of 23 April on our website.

For employers, the most important aspects to take note of in the revised bills are the measurements in respect of the Employment Tax Incentive (ETI):

In respect of donations to the Solidarity Fund (only), the current threshold of 5% of the balance of remuneration has been increased to 33.3% for three months or 16.66% for six months. This is applicable to the months April to July.

It should be noted that the revised draft bills were published for public comment (due on 15 May 2020) and cannot be regarded as the final version. Therefore, we recommend that employers get ready for the changes but do not implement them as yet, especially in respect of the ETI.

Written comments can be forwarded to the National Treasury’s tax policy depository at 2020AnnexCProp@treasury.gov.za and Adele Collins at acollins@sars.gov.za by close of business on 15 May 2020.

To view the draft bills and explanatory memorandum, follow the link