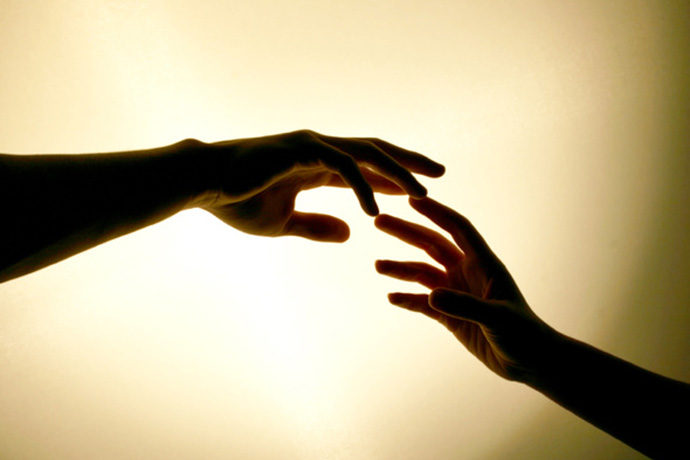 One area that the business has to pay attention to is around sexual violence and harassment. This is defined as directly or indirectly engaging in conduct which the perpetrator knows isn’t welcome and is considered offensive to the complainant, or which they find uncomfortable or interferes with their work. The same applies to racial violence and harassment where it creates a hostile or intimidating environment and excludes a person who is considered to be associated with a specific group.

Companies need to take preventative measures to stop and remove harassment and to create programmes designed to promote awareness and prevent this type of behaviour. It’s also worth considering investing into programmes that treat and care for victims and that evaluate behaviours and practices within the organisation.

The code can be found in Government Gazette 43630 and comments should be submitted before 20 October 2020.

Coping with addiction in the workplace The pandemic has exacerbated addition and many employees are struggling R… https://t.co/5dI6AcVCAE

RT @WritemindsN: Coping with addiction in the workplace   The pandemic has exacerbated addition and many employees are struggling   Read mo…

The debate is raging around the implementation of vaccine mandates at local companies. CRS discusses the legal cons… https://t.co/qrxbCKvf2u