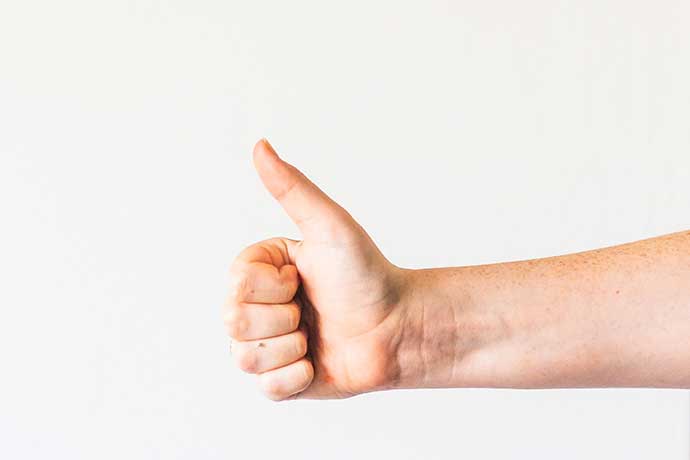 The use of emojis in corporate communications can be used in court cases to prove discrimination, sexual harassment and even legally binding agreements

Think that the use of a specific emoji colour is fine? Think that a black smiley used by a white person is acceptable? Think that sending an image of an eggplant is perfectly normal? The courts in countries like the USA and France say no, and it’s very likely that these rulings are soon going to make their way into South African courts and organisations. According to Nicol Myburgh Head: CRS Technologies HCM Business Unit, emojis can be used as evidence against employees and companies in a court of law.

“The inappropriate use of an emoji is going to make an appearance in this country very soon,” he predicts. “People must become far more circumspect in their use of emojis and images when engaging in communication with fellow employees, otherwise they run the risk of being accused of discrimination or harassment, among other things.”

If a white person uses a black smiley in their communication with a fellow employee, that could be perceived very negatively, no matter what thought process may have been behind its use. For some, this could be seen as ‘blackface’ or as a form of discrimination, and it could cause immense distress among employees.

“Of course, any use of an emoji requires context,” says Myburgh. “Labour law looks at the balance of probabilities. Was the emoji used in a negative context or was it part of the flow of conversation? Did it have a racial intent or was it meant to be a way of connecting with someone? If a person, according to the balance of probability, has a reputation for making racial statements, then this use case could be used as proof to take them to a tribunal.”

The same applies to the use of apparently innocuous emojis such as the eggplant. Yes, that could just be a vegetable, but it could also be innuendo and sexual harassment and the same rules apply. Different people see things in different ways and this is influenced by age, gender, culture and situation. For Myburgh, the best way to avoid being caught in the emoji trap is to keep them out of the workplace entirely.

“If you want to avoid a court case or office in-fighting, just don’t use emojis,” he adds. “Of course, that isn’t going to happen; this is neither practical nor realistic so instead adopt the same strategy as you would with verbal conversations – be aware, be careful and be respectful.”

Another example of how emojis could potentially impact on a company or a career is in their interpretation as a tacit agreement. The thumbs up emoji, for example, could be used to make an argument that verbal or visual confirmation was given to something.

“You may be just saying ‘noted’ but the reader may see the thumbs up and think, ‘wow, I got the job’,” concludes Myburgh. “The rule of thumb in any office environment or communication is to stay away from emojis that could have harmful or offensive connotations, such as eggplants, tacos, hearts, kisses, thumbs up, rude gestures or certain types of animals. That way you can avoid unnecessary conflict and an extremely unpleasant court case.”