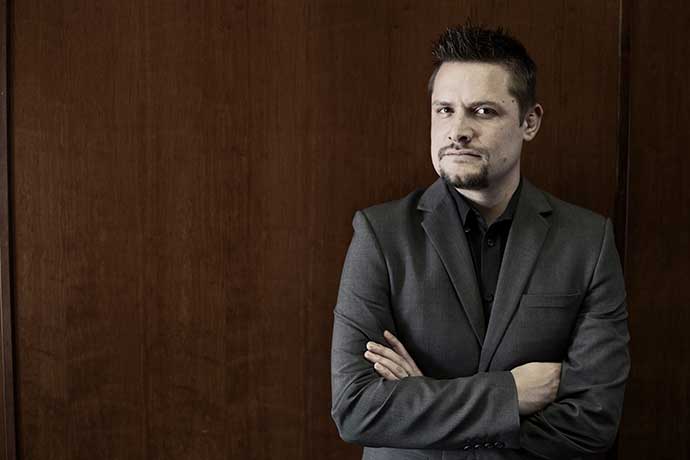 Tracking employee behaviour and movement online may fit in legal loopholes, but not ethical ones

There are technologies that allow organisations to monitor employees through their webcams, email and networks. On the surface, these are tools that allow companies to minimise the risks associated with remote working, preventing poor performance and abuse of company equipment. But according to Nicol Myburgh, Head: CRS Technologies HCM Business Unit, if a company has to resort to such subterfuge to get the job done, then it has far bigger problems to deal with.

“We have a very different take on remote monitoring tools and solutions,” he says, speaking at a webinar hosted by CRS Technologies. “Let’s put the criminality element aside and look at the impact that these will have on employee morale and what the company should be looking at instead.”

If you don’t trust an employee to do the job they were hired to do without being constantly watched, then the issue is less the remote working and more the relationship itself. Instead of watching and making sure that someone sits at their desk eight hours a day, from eight to five, best practice is to measure their performance based on their outcomes. If they have achieved their outcomes for the day, does it matter whether they did them from seven to twelve or six to ten? It shouldn’t.

The ethics of switching on an employee camera to watch them

“The ethics of switching on an employee camera to watch them is a big concern, especially when you don’t know what they’re doing at home,” says Myburgh. “Plus, legislation introduced by POPIA (Protection of Personal Information Act) essentially tells the business that employers can’t process personal information from employees without their explicit consent. And consent is defined as giving conscientious consent for a specific purpose – if an employee hasn’t agreed to their camera being turned on, then that would be against the Act.”

There are better ways to build a culture of committed working than to monitor, track and observe. Instead, give people clarity into their roles so they know what’s expected from them and give them KPIs that help them understand where they fit in the company and the role they play in its success.

“People need to know that they add value and what is expected of them,” concludes Myburgh. “Involve people in the company, let them see they are valued, recognise their hard work, and make them part of something, instead of monitoring their every move. Not only is the latter ethically dubious, but it’s legally risky too.”