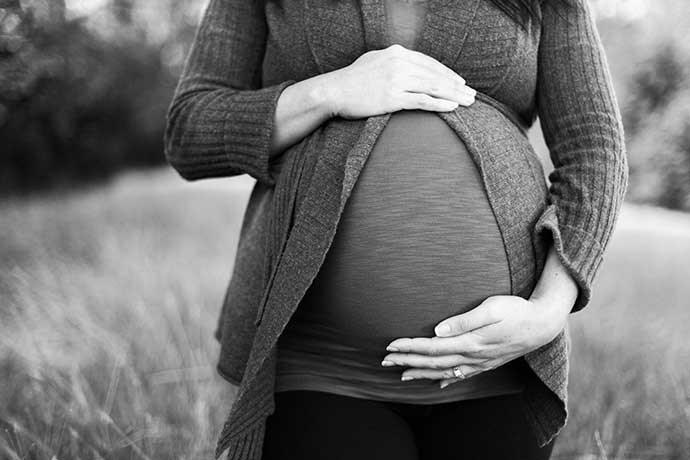 There have been plenty of horror stories about how women have lost their jobs, been actively pushed out of companies, or treated unfairly because they’ve fallen pregnant. However, few realise that there is basic legislation in place that protects them from unfair labour practices and from being dismissed because they happen to be carrying a baby. According to Nicol Myburgh, Head: CRS Technologies HCM Business Unit, there are loops and gaps in the legislation that both company and employee need to look out for.

“An employee is entitled to four consecutive months of maternity leave that can commence any time from four weeks prior to their expected date, or earlier if mandated by a GP, and they must be offered suitable employment on terms and conditions no less favourable than those of their existing employment during their pregnancy and for six months after birth,” he explains. “However, the regulations do state that these regulations must be adhered to if it is ‘practicable to do so’ and this is what opens up the gap.”

What gap? What defines ‘practicable’? What is reasonable? A company may turn to a pregnant employee and say she cannot stay in her job because it’s untenable for her to remain in that role – she cannot fully function in her hired job in that company. The company can then state that the person is not adhering to the terms and conditions outlined in her employment contract and dismiss her on those grounds. But this is not the only risk…

“It can go a lot of ways,” says Myburgh. “A company could say that they considered a person’s role and didn’t think it was a danger to her or her child, even if it is obviously so, with the intent of pushing her to a point where she has to resign. Companies can make life very difficult for people if they want to get rid of them. The problem is that proving constructive dismissal is extremely difficult and the onus is on the employee to prove it, not the employer.”

Women who are concerned about their rights should speak to a human resources professional, or the CCMA (Commission for Conciliation, Mediation and Arbitration) to unpack exactly what they are entitled to when pregnant and how to achieve those rights legally. If they feel they are being discriminated against, they need to document everything and ensure they follow the internal chain of command so that they have a paper trail proving that they have tried to resolve the situation.

“It’s a controversial conversation and it is deeply unfortunate that some companies still discriminate against pregnant women,” concludes Myburgh. “Fortunately, there are also organisations out there that care about their staff, giving them full salary, putting them on light duty and offering amazing benefits. There will always be those companies that do as little as possible, but they run the risk of losing not only their reputation but also great people to other companies that do their best for their people.”