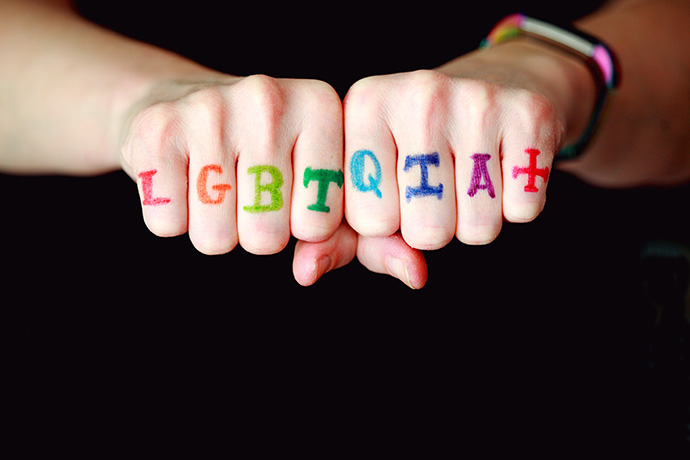 Adapting to the challenges of gender classification in the workplace

Gender classification in the workplace has evolved beyond traditional concepts of male and female employees. The implications for organisations, regardless of size or industry sector, if they knowingly (or even unknowingly) discriminate against any employee based on their gender can be significant. Nicol Myburgh, Head: HCM Business Unit at CRS Technologies, believes organisations cannot afford to ignore this critical part of the workforce.

Transgender has emerged as an umbrella term to describe people whose gender expression or gender identity differs from their biological sex or their gender assigned at birth. This term is used to describe a wide range of identities and experiences, including transsexuals, transvestites, cross-dressers, two-spirits and many more.

“Thanks to the South African Constitution, fundamental human rights are universal and apply to all persons, regardless of their gender identity. All persons are born as equal human beings and with inherent dignity. Like all human beings, transgender persons have the right not to be discriminated against or harassed and abused. This means our country is one of a few in the world that protect transgender rights,” says Myburgh.

No one can harass anyone based on their gender or sexual orientation. Additionally, South Africa’s progressive laws allow transgender people to legally change their sex description and gender marker in the birth register. Any person whose sexual characteristics are a result of natural development that results in gender reassignment, or have been altered by medical treatment, or who is intersexed, may apply to the Director-General of Home Affairs to change their sex description on the birth register.

“Unfortunately, transgender people are still targeted in hate and gender-based crimes in the country. Often these are not publicly acknowledged or condemned by political leaders and authorities. What has been a positive sign is that many employers have responded to awareness of transgender workers by developing new policies aimed at accommodations, in part because of complaints and lawsuits claiming discrimination.”

Some believe that gender is fluid and comprises a range of different identities. Consequently, someone can identify as a combination of different genders within this range, such as a percentage of X or a percentage of Y, which means they can change their gender identity at any time.

Myburgh says it is difficult for any organisation to keep up with this level of gender fluidity. “There is little restriction in place to prevent either racial or gender identity from becoming fluid in the future and nothing to stop white males from identifying as African females, but can they apply for roles that are exclusively dedicated to African females?”

In practice, employees must be given the freedom to express their preferences when it comes to gender identity. But they cannot do so to the extent where it becomes offensively explicit or infringes on other employee’s rights. It comes down to respecting the preferences of colleagues to create a harmonious working environment.

“South African organisations could follow in the footsteps of American and European companies that have installed gender-neutral bathrooms, but even this could present an issue for some employees who may question the validity of a person’s gender identity. Some employees may not be ethical about their gender fluidity claims and use these to achieve an ulterior motive,” says Myburgh.

This can disrupt workplace harmony and cause conflict. Some of these issues can be addressed by conducting gender sensitivity and emotional intelligence training, and organisations could invest in providing ‘safe spaces’ for employees to communicate their concerns.

“It comes down to companies becoming more inviting of this fluidity. Small things like including an ‘other’ option on forms that ask for gender classification and using the preferred gender-neutral pronouns when asked make a massive difference. There is no quick fix or solution to gender classification that happens overnight. It takes concerted effort and is an ongoing process,” he concludes.

RT @WritemindsN: Can you be fired for carrying a weapon during a strike?   Undertaking strike action is one thing. Bringing weapons to that…

Understanding the requirements of a digital payroll system is about more than just embracing a cloud-based way of w… https://t.co/hn9WCjU1s1