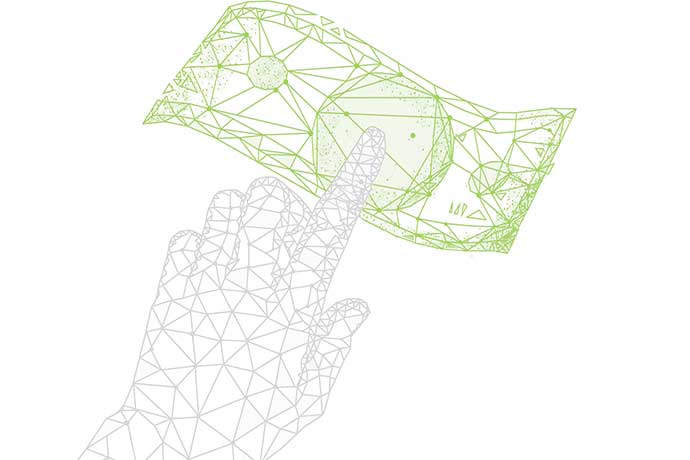 Ghost employees on a company’s payroll system ranks as the most difficult type of payroll fraud to detect, particularly in larger companies where no proper controls exist. Over time, this can pose a serious threat to the organisation’s profitability and sustainability, declares CRS Technologies general manager Ian McAlister.

“A ghost employee is a fictitious person on the company payroll who does not actually work for the organisation,” he explains. “It could be someone who left the company or passed away, or even a fictitious person with a fake ID number but valid bank account into which a salary is paid each month. The holder of the bank account is usually the perpetrator of the ghost employee fraud.

“Another example is when a real employee appears twice on the payroll. This is done by using a different ID number to create a clone of someone. The employee’s salary is then split between the two identities but only one identity receives a tax certificate, enabling the perpetrator to declare less than what he/she actually earns to the tax collecting authority.”

It goes without saying that failure to detect ghost employees can result in considerable financial loss over time. Consequently, McAlister says companies should seriously consider implementing a robust automated payroll solution that will reduce opportunities for creating ghost employees.

“The payroll solution should feature ID number verification so that if someone tries to enter a ghost employee on the system, it will immediately reject the ID number as invalid. The CRS solution, for example, incorporates ID numbers which are attached to each employee. Each number is unique and cannot be duplicated. This means that an employee cannot appear twice on the same system.”

Audit and risk management policies that facilitate the development of controls to aid in the prevention and detection of any type of payroll fraud are also extremely important, McAlister continues.

He recommends carrying out audits at least once a quarter to ensure that the number of employees on the payroll actually exist and equal the number of people employed.

“Perform frequent spot audits to check that employees’ earnings, allowances and other remuneration additions are correct and in accordance with their employment contracts.  Any changes to an employee’s earnings must be approved by a senior manager and not the payroll administrator. If possible, a multiple-party approval process should be followed to mitigate collusion. It is also advisable to run comparison reports between various payroll periods. Any variance of more than a predefined percentage occurs should raise a red flag.”

McAlister points out that ghost employee fraud does not have to be perpetrated by the person who controls the entire payroll system. “Mostly it is done by the individual who authorises payroll payments or controls the addition or deletion of employees from the system. Once the ghost is created, payments are generated to the ghost without the need for additional action or review by the payroll team. All the perpetrator has to do is sit back and collect the payments.

“This being said, an indication that some type of payroll fraud is being committed could be when the payroll manager or administrator always arrives early and leaves late, and never goes on holiday or takes sick leave. Being away from the office will force them to give their work over to someone else, who may discover their crime.”

The reality facing many businesses is that they do not always possess the required level of payroll technology skills. Fortunately, companies like CRS Technologies represent the high calibre of skill sets that are now available to be outsourced.

McAlister says outsourced payroll services and services secured via bureaus are beginning to increase in popularity in South Africa.

“Payroll is often a business’s biggest expense. Organisations need to understand the potential devastation ghost employees and other types of payroll fraud can cause and take the necessary steps to safeguard against it,” McAlister concludes.