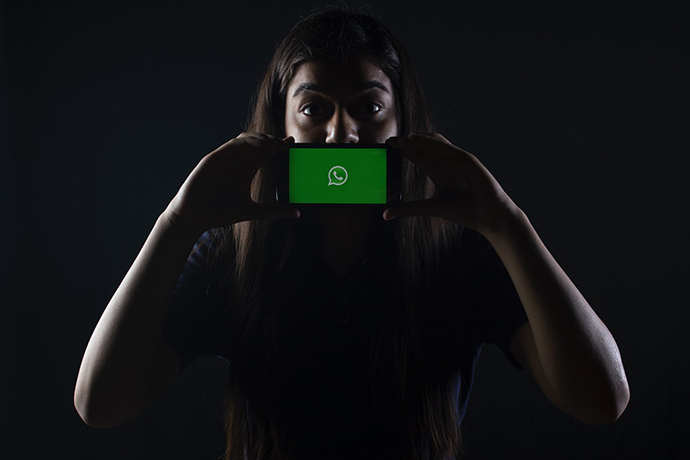 Be careful – you can get fired for a WhatsApp conversation

Think the chat you’ve had with a group of colleagues is a secret and won’t cost you your job and reputation? Think again…

Nobody could have predicted that the arrival of social media on the business and social scene more than ten years ago could lose people jobs, reputations and careers. But it has. Today, social media law cases number in the thousands, and many of these come as a surprise to employees. According to Nicol Myburgh, Head: CRS Technologies HCM Business Unit, the best way to avoid becoming embroiled in a legal battle or losing your job is to not use WhatsApp with colleagues as a way of venting your frustrations, no matter how private you think your group may be.

If you’ve started a WhatsApp group with a number of colleagues to discuss private or confidential company information, to rant about poor employee treatment, or just to chat about life at work, be very careful. If the conversation takes a nasty turn or the discussion becomes too heated, it can be used by the employer as grounds for dismissal. You may think that the group is private, but the group could constitute a public space and the information within this space is fair game – it’s accessible and usable.

“It all comes down to what constitutes a private space, and what constitutes a public space,” Myburgh explains. “The Protection of Personal Information Act (POPIA), which kicks in officially from 1 July 2021, unpacks this concept carefully. If one person sends another a personal WhatsApp and they are fired as a result, it wouldn’t be legal as this conversation would be defined as having taken place in a private space. If the conversation takes place on a group, however, the rules change and that could be defined as a public space.”

You can be dismissed from a company for making derogatory remarks within a WhatsApp group, for inciting unrest within the company, or other negative interactions or engagements. WhatsApp isn’t a safe space. If you talk to a colleague one-on-one about a problem, that’s relatively safe. If you talk to friends and family, you’re also relatively safe. If you’re on a group platform, someone can report you and your words can be used against you in a court of law.

“Best practice is simple – don’t complain about your company on a public space of any kind, from WhatsApp to Twitter to Facebook,” says Myburgh. “There’s no hard and fast rule as to how many people constitute a public space within a WhatsApp group, which means that you could face a lengthy court battle if you challenge a company’s decision. There are instances where this has happened and the employee has won, but the damage to the relationship has already been done.”

Always carefully consider what you plan to say on a public forum, and don’t make the mistake of slandering anyone on social media. Yes, you can potentially challenge a company’s claim that your comments were on a public forum, you can even do so by explaining that you wrote the comments with the expectation of privacy, but you can still lose your job and your reputation as a result.

“Your relationship with your employer is never going to be the same after this, so avoid getting into this position from the start,” concludes Myburgh. “Social media is easily used as a weapon and best practice is to ensure that you don’t say anything that can be used against you, at any time.”

Coping with addiction in the workplace The pandemic has exacerbated addition and many employees are struggling R… https://t.co/5dI6AcVCAE

RT @WritemindsN: Coping with addiction in the workplace   The pandemic has exacerbated addition and many employees are struggling   Read mo…

The debate is raging around the implementation of vaccine mandates at local companies. CRS discusses the legal cons… https://t.co/qrxbCKvf2u