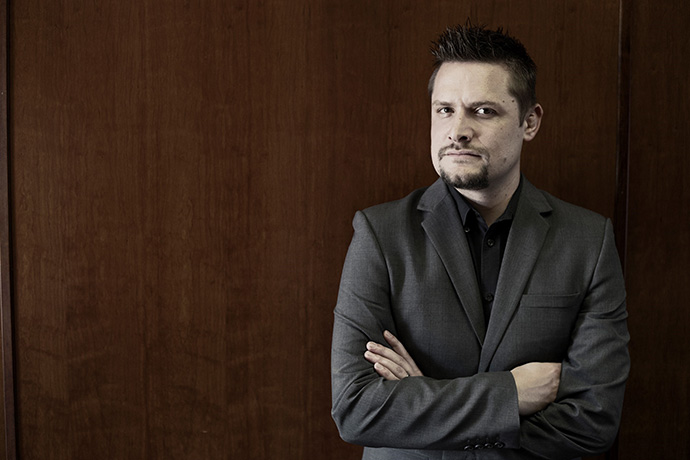 Can you be fired for carrying a weapon during a strike?

Undertaking strike action is one thing. Bringing weapons to that strike is entirely another.

Carrying a weapon during a strike action at your work premises could potentially be a fireable offence. A recent court case, Pailpac (Pty) Ltd v De Beer N.O and Others , confirmed that employees can be dismissed for having dangerous weapons during a strike and on company property. However, as Nicol Myburgh, Head: CRS Technologies HCM Business Unit, points out, it does increase the chance of a dismissal outcome if employees are made aware of the fact that they cannot bring weapons to work.

“Employees should be informed that they are not allowed to carry dangerous items into the office,” he adds. “The company’s rules must be published on a company notice board to ensure that all employees are reasonably aware of what is and is not allowed.”

For Myburgh, carrying weapons on the company’s property is very likely to be a fireable offence. It puts people in danger and can potentially introduce risk to other employees and the business. However, carrying weapons outside the business is murkier, as there’s not a lot of clarity around whether or not a person would be allowed to carry a weapon if they were outside of the office.

Risk of losing their jobs because they took a weapon

“It could be argued that the person felt threatened by other employees, or wanted to ensure that they were protected during a strike action,” says Myburgh. “If somebody has a baseball bat or a sjambok but they are not on company premises, it does raise interesting questions.”

This can potentially open up a grey area for business and employee alike. If employees are asked to come in to work during strike action and they feel threatened by those on strike, are they at risk of losing their jobs because they took a weapon to defend themselves as they entered and left the offices? Does this fall under occupational health and safety?

“The reality is that the company has to take reasonable care to keep its employees safe, so if an employee is put in an awkward position where they can’t protect themselves, the onus is on the company to do so,” concludes Myburgh. “However, if a person brings a weapon to work and is on the premises and is threatening in its use or presence, then this is an entirely different ball game. And yes, it would be a fireable offense.”

Is your workplace consistent in its application of mask wearing regulations? https://t.co/CWcnlSCmX6 #PPE… https://t.co/GQ4tO5pF8e