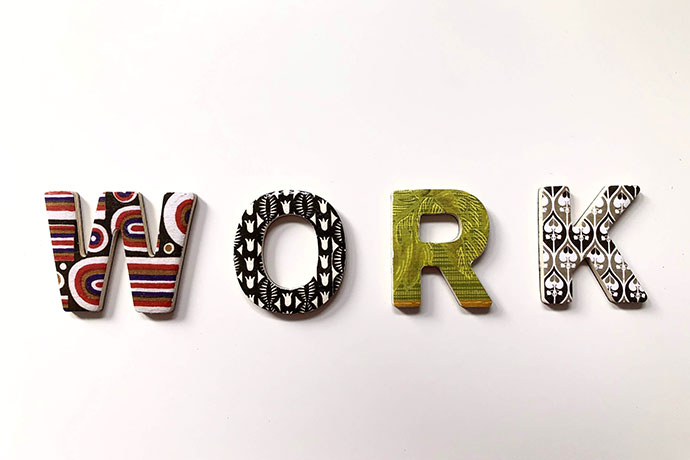 More questions than answers about implementing a four-day work week

Calls for a four-day work week in the South African context may be premature. Employers have so far been quietly cautious about the subject, but as with most examples of radical change, implementation will be the ultimate test.

It seems that experts agree that five obstacles stand in the way of implementation in South Africa:

Nicol Myburgh, Head: HCM Business Unit at CRS Technologies, says: “When looking at the concept of a four-day work week it is important to consider the industry as a whole. In a country like the UK which has primarily a service economy, it’s a workable concept. In contrast, South Africa’s economy is largely driven by manufacturing, which means we will have additional challenges because fitting five days of manufacturing into four is not a simple task.”

Furthermore, at a corporate level, a whole host of complexities will need to be considered.

A four-day work week is a relatively new concept, brought about primarily due to recent advancements in technology. However, some companies are already trialling the idea, with promising results for both employees and employers.

Myburgh continues: “The key questions to ask are, will the four-day work week be realistic in the South African context, and will both employers and employees reap the benefits? If not, the concept is dead in the water in South Africa – for the short to medium term at least – especially if the economy remains stagnant.”

He concludes: “For the moment a four-day work week will only be realistic in certain sectors, but as our economy evolves and changes over time to become more service orientated, it could become a more viable option in the future. Only time will tell.”

Share
previous
Are you claiming the correct rate for business kilometres travelled?